Lycamobile is a mobile virtual network operator (MVNO) operating in 23 countries. The brand is active in Australia, Austria, Belgium, Denmark, France, Germany, Ireland, Italy, Netherlands, North Macedonia, Norway, Poland, Portugal, Romania, Russia,[1] South Africa, Spain, Sweden, Switzerland, Tunisia, Uganda, Ukraine, the United Kingdom and the United States.[2] The bulk of Lycamobile revenue is claimed to be generated from its SIM products. Lycatel, also a part of Lyca Group, targets customers within expatriate and ethnic markets that want to make international calls. Lycamobile sells international pay-as-you-go SIM. Being an MVNO, Lycamobile leases radio frequencies from mobile phone network operators and forms partnerships with the operators in each country it serves. Lycamobile has also developed distinct business structures such as MVNA arrangements in different countries. It has often adopted an aggressive pricing strategy on entry to new markets in order to acquire early market share.[citation needed] In some instances, MNO partners of Lycamobile have been surprised by the actual growth rather than their own projected estimated growth of Lycamobile's products. In 2015, Lycamobile renewed a multi-year MVNO deal with O2.[3] The Lycamobile brand concept was launched in 2005 with the first trading using the brand taking place in 2006. Its business structure is arranged to have local national private companies branded under licence as "Lycamobile" and operating exclusively in the particular country as either a MVNO provider or as the principal wholesaler of Lycamobile-branded products.[citation needed] Since its launch in the Netherlands in 2006, Lycamobile has more than 15 million pay-as-you-go customers worldwide.[4] In 2016, nearly twenty Lycamobile employees were arrested in France, with about half of them charged with money laundering.[5][6] As of 2020, Lycamobile is involved in three major tax disputes with HM Revenue and Customs.[7]
Contents
Down map Outage Twitter News Videos

Lycamobile's main telecoms rival reported its suspicious money movements to the police after corporate spies were hired to tail its bagmen, BuzzFeed News can reveal.

3 months subjunctive neutral
A mobile network is reportedly using unmarked cars to deposit £1 million in cash a week at London Post Offices — and no one knows why
www.businessinsider.com

Lycamobile, a MVNO that operates in the UK, has been depositing huge amounts of cash at the Post Office every week — and no one knows why.

Bizarre web of transactions sees it banking up to £1m in cash... at the Post Office... every week... and donating to the Tories.

Over the past few months all of the three major UK mobile network operators - EE (BT), Vodafone and O2 - have joined Three UK in offering 4G or 5G pay 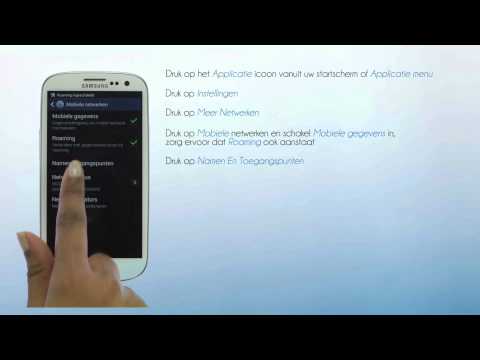 0 views
Lycamobile added Lycamobile UK - Mobile Data Setting for your Samsung
Lycamobile uk Data setting for Samsung, if you would like know how to set lycamobile data settings in the other type of hand sets ... 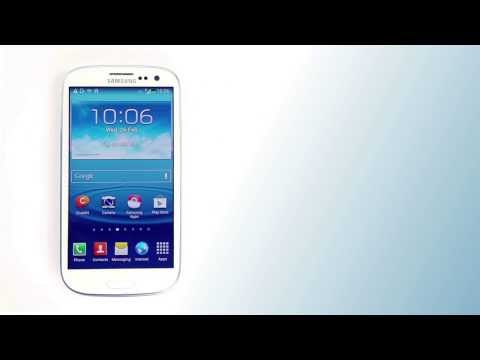 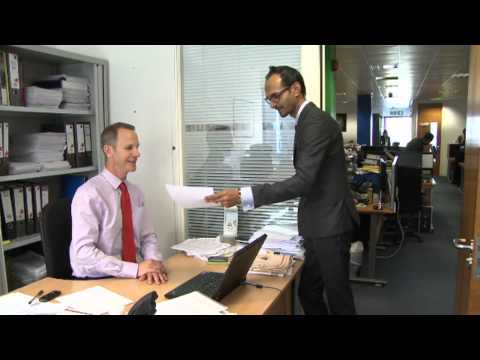 11.6 Thousand views
Lycamobile added lycamobile data settings how to set it up internet in france
LEARN HOW TO SETUP 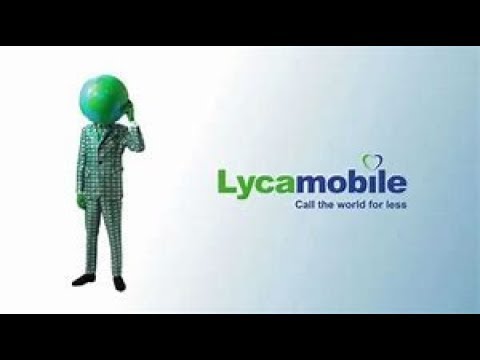 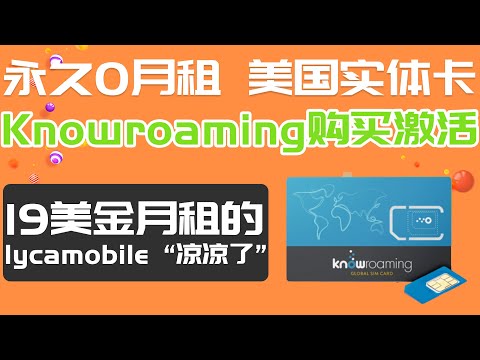 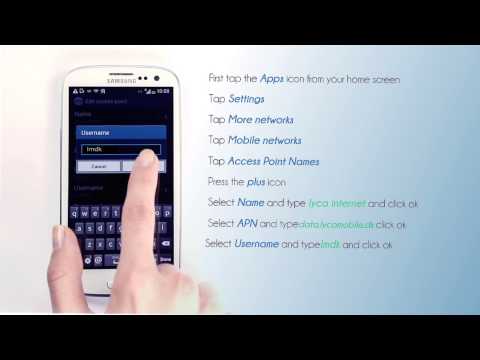 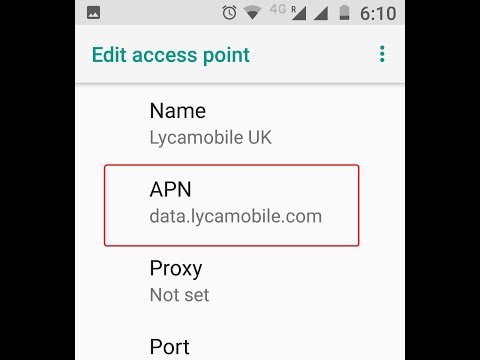 Most recent down status lookups for "Is Lycamobile having outage now?"

Also experiencing current outage or problems with Lycamobile? Just add a report by leaving a comment below and get a quick reply about the UP/Down status for Lycamobile.

Disclamer: Lycamobile problems and outages is aiming to provide some guidence about the down status of Lycamobile based on anonymous user feedbacks. You might need to purchase Lycamobile down status report to get the actual outage and problem details.